Today we met with the Company and both sides exchanged proposals. We were expecting to receive proposals from the Company that lined up with the remarks they have made in all of our previous bargaining sessions. As you know, Kroger has been messaging and talking at the bargaining table about the need for operational flexibility within the contract. However, today what the Union received from the Company had extreme anti-union positions that have absolutely nothing to do with the Company’s operational flexibility, growing their sales and retaining employees. As you well know, the Union committee wants to spend our time talking about improving workers’ pay and health insurance and instead of tackling those issues, the Company wants to spend their time adding/removing language that has nothing to do with growing the Company’s sales.

The Company has Proposed To:

The Company spent all of their time talking about wanting to be like their non-union competitors and now we see their ultimate goal seems to be non-union! What do these proposals have to do with growing the company’s sales? What type of message do these proposals send to their current and future employees?

Please tell your store manager today that not only will we not give up our Union and our voice, we will not give up worker protection language, healthcare benefits, or give the company the tools to operate non-union.

We will continue to keep you updated here, on our website, as well as the UFCW 455 app available in the app store. 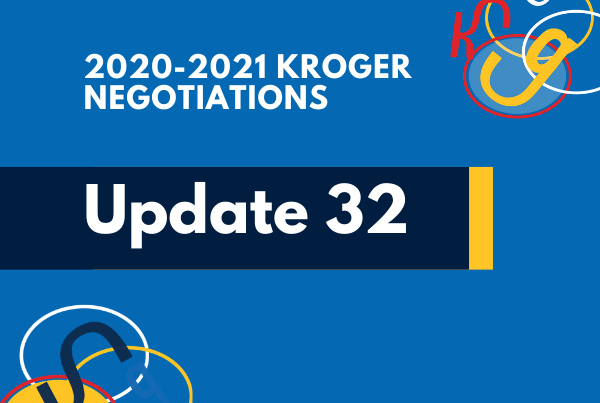 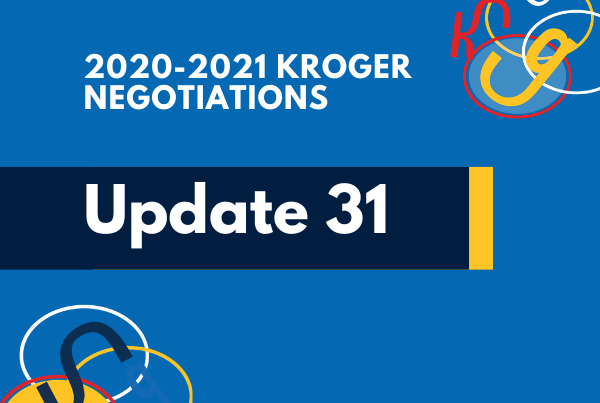 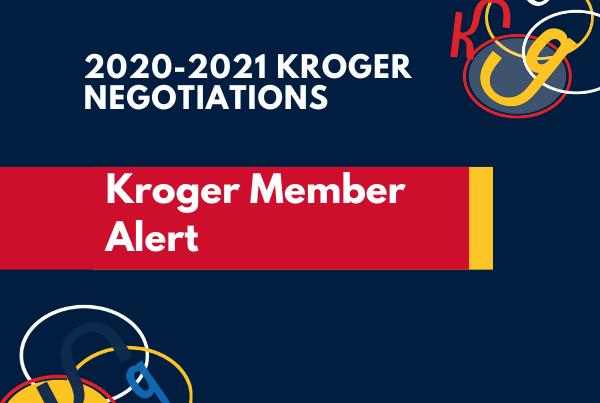 AdminApril 1, 2021
Join 1.3 million workers who are proud to be UFCW members! JOIN NOW