WE WOULD LIKE TO THANK EACH AND EVERY MEMBER THAT SIGNED UP TO ATTEND PICKET CAPTAIN TRAINING!!

THE INTERNATIONAL AND LOCAL UNION HAVE BEEN WORKING TOGETHER TO SECURE YOUR CONTRACT; A CONTRACT THAT YOU SHOULD HAVE HAD IN PLACE ALL ALONG OVER THESE LAST TWO YEARS! YOU DESERVE A CONTRACT THAT REWARDS YOUR HARD EARNED WORK AND SACRIFICES FOR THE LAST 2 YEARS!

Did you know that in Little Rock, Arkansas, UFCW Local 2008 just recently reached a Tentative Agreement (TA)and the company signed it, but AGAIN, Kroger refuses to sign ours!? Little Rock had been negotiating with Kroger for considerably less time than the Houston Division and it was also a participant in the South-Central Trust Fund, which Kroger has unilaterally chosen to defund. But previously in negotiations in Houston and Little Rock, the only plan that was good enough for Kroger was one that was 100% controlled by the company. This just goes to show you that the company has their own interest in mind, while keeping a blind eye on their workers, until they hear our message loud and clear enough!! If and when the company signs the Houston Tentative Agreement, your healthcare benefits will move out of the company plan, too, and into the Atlanta Taft Hartley Fund effective January 1, 2023! Also, keep in mind the company committed in the December Houston TA to reduce certain healthcare costs, in the upcoming months, for all participants.

Please sign up for SAC and reach out to your Local Union Representative if you have any questions or concerns!

ALL WE WANT IS A FAIR CONTRACT! URGE THE COMPANY TODAY TO SIGN THE TENTATIVE AGREEMENT; OR WEWILL HAVE NO CHOICE BUT TO TAKE ACTION TO DEFEND OUR UNION CONTRACT!! 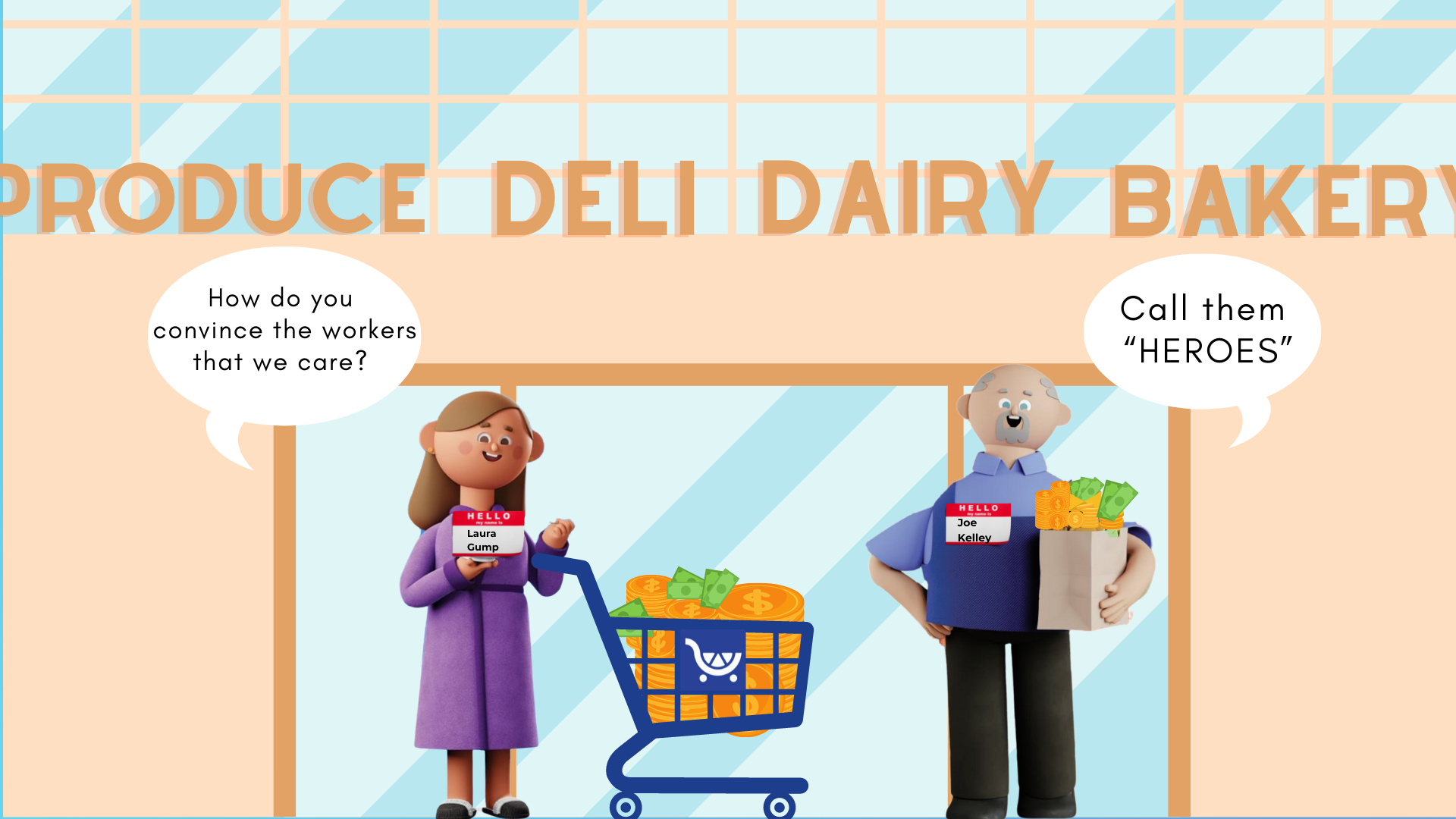 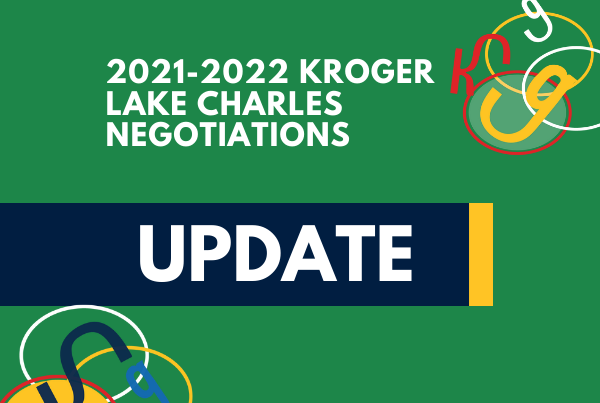 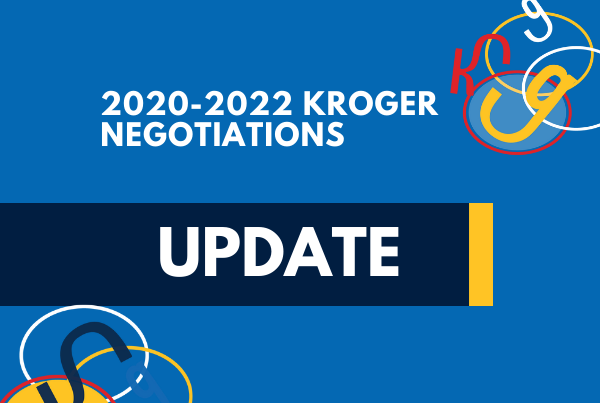