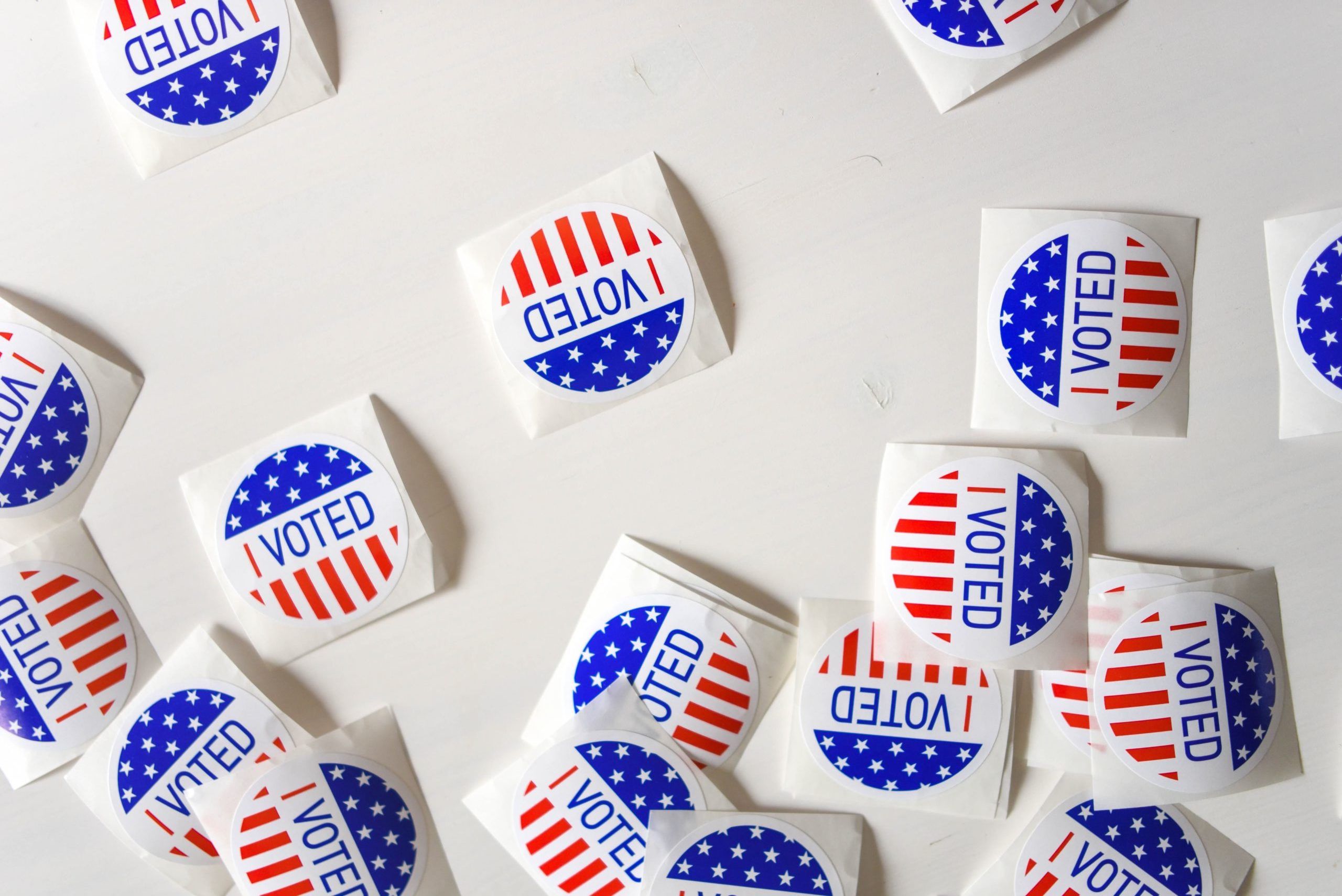 By AdminNovember 11, 2022News, Political
No Comments

Despite being out-raised and out-spent after Gov. Abbott signed a slew of voter suppression laws, TFP’s allies made strides in communities across the state while holding our ground in the Rio Grande Valley. With the support of TFP groups’ critical mobilization campaigns, a number of candidates were victorious on Tuesday night.

Across Texas, there was neither a red wave nor a blue one.

The surge of enthusiasm that lifted up Texas Democrats in 2018 did not resurface. At the same time, the party avoided a complete wipeout in South Texas.

In South Texas, Rep. Vicente Gonzalez defeated incumbent Mayra Flores reaffirming the importance of abortion and healthcare access among Latino voters in TX-15. Morgan LaMantia defeated her republican challenger to hold SD-27 as a democratic seat in the Texas Senate. In TX-28, Rep. Henry Cuellar defeated his opponent by 13 points. Voters are sending two Muslim-Americans to the Texas Legislature for the first time! Salman Bhojani won his election to represent HD-92, and Dr. Suleman Lalani will represent HD-76. Austin voted in favor of a $350 million affordable housing bond which is the city’s largest housing bond to date. 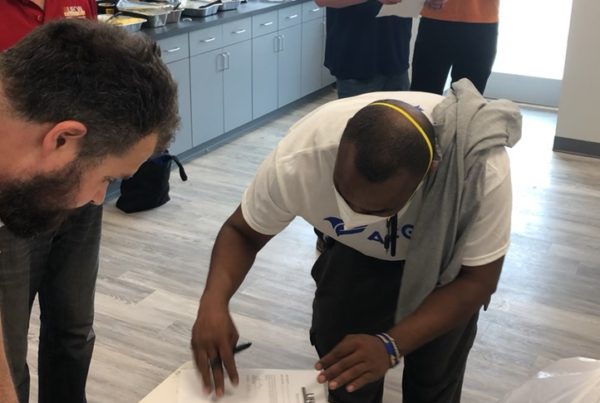 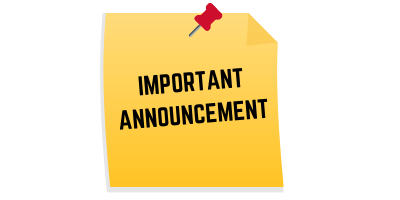 AdminAugust 31, 2020
Join 1.3 million workers who are proud to be UFCW members! JOIN NOW